The Digital Trickle of Tokyo

Japan has a global reputation for highly innovative, cutting edge technology demonstrating quality standards second to none. Which in a sense is true however this masks a number interesting hold-outs from yesteryear. Physical newspaper circulation remains above 50 million compared to, for example, the UK, where Japan has twice the population but 600% more newspapers and the UK number is declining fast as the digital wave sweeps all before it where as Japan is in a mere slow decline.

Fax machines remain firmly entrenched as a standard tool of business communication with many small companies not even possessing email capabilities. But then again, writing a quick kanji note and sending it is actually quite convenient. And after many years of development for the local market requirements, the Kindle in Japan boasts a fraction of the titles available in the US and it's rare to see a tablet on a train but commonplace to see the paperback with its brown paper wrapping still attached. Publishers remain nervous of the new world. 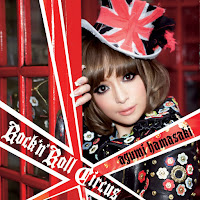 And then there's the CD market; pretty much the only one left in the world. We even still have a six story Tower Records in Tokyo (US count: 0). With an 89% market share, J-Pop is holding out convincingly. Indeed, if you buy a CD you often receive benefits such as voting for your favourite starlet to ensure she's on stage at the next show. So although Japan exports cutting edge technology, it couldn't necessarily be described as always adopting it. Then again, I enjoy a good paperback. And it's nice to see Technics bringing back their iconic turntable for vinyl. Of which I have the old one. 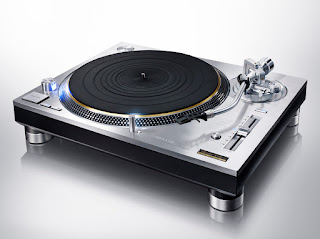 Posted by TenguLife at 3:32 PM