Standing in the rain at Hachiko

No one under the age of twenty five has known the world without the internet. And before I receive a blizzard of comments bellow, that doesn't necessarily mean "have used the internet" however it is so pervasive in our lives the influence is genuinely global. School students today receive more information in twenty four hours than my grandparents received in a lifetime. And they think that's normal. It'll be interesting to see how their brains evolve, and evolution is not slow. But I digress.

When I met my "to be" future wife in Tokyo, there were no mobile phones or any way to message and contact each other outside leaving a message on an answering machine ("Hachiko, hachiji") and pray the message got through. And the queue outside the phone booths at 8.00 o'clock on a Friday night was not something to be trifled with. As everyone else had the same problem looking for 10yen coins. And, of course, you had to carry your English/Japanese dictionary with you when your date did appear.

Silver Bell was the place in Osaka and Hachiko in Shibuya. Almonds was the go to location in Roppongi to meet but we didn't have mobile phones then. And we waited oh, so much and so often. And then the Keitai bought us time. You'd test out a flip phone by how satisfying the clunk was as you snapped it closed. A little like pressing the ejection button on a cassette player. Which no one under the age of twenty five knows anything about either. 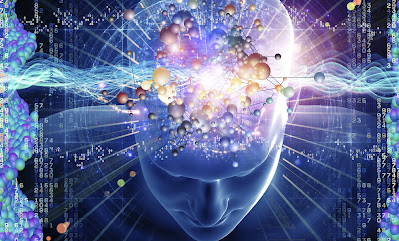 Posted by TenguLife at 3:48 PM No comments: