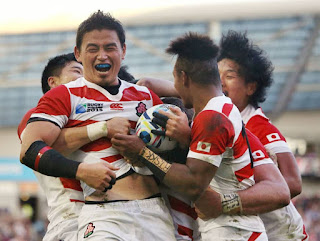 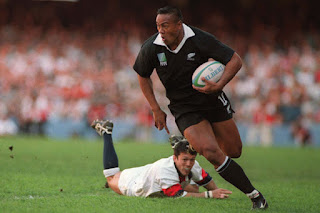 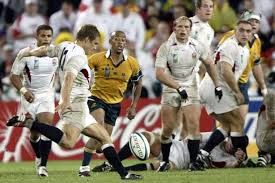 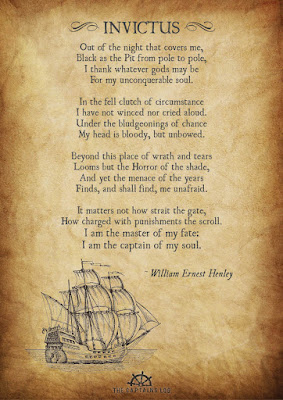 A culinary tale in Tokyo 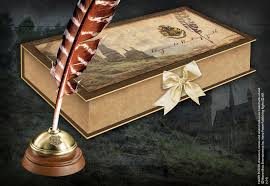 Everyone needs a hobby. Mine happens to be writing obscure articles in a blog about Japan and a little bit of photography (can't do landscapes but passable at available light portrait pics). But interests  often lie in many directions and one that always caught my fancy was the engineering of the fountain pen. I own many, use many less, but am always fascinated by the flow of the ink, barrel to tip. But this isn't about fountains pens, another of my interests is the engineering of the humble folding knife. 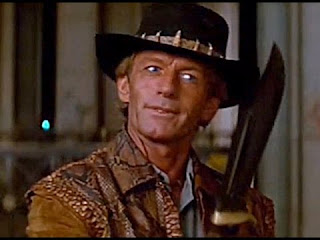 Strangely, the Rambo style blade, the Crocodile Dundee "that's not a knife, this is a knife..." never really interested me, though the creation of the blade is certainly a matter of art meets steel and science. No, it was the beauty of the elegant folding knife that caught the imagination and led to the creation of something of an ensemble in the attic (actually the study, but "attic" somehow resonates more effectively (actually, I don't have an attic at all if you were wondering)). In particular, the liner lock, a solution to deploying and retiring a blade with a single hand.

And one of the finest in my (remarkably) small collection is an example by the Oregon company of Al Mar. Al Mar, an Asian Special Forces veteran who volunteered for duty in Vietnam, also had an interest in design that he eventually brought to life. Recognizing the importance of both handling and usage, he designed blades with the thought of tactical usage in mind. And when he went to market, he took the manufacturing to the city of Seki in central Japan  (a little north of Nagoya, a little east of Kyoto) where some of the finest steel implements of Japan are created. And if you visit, yes, it has a Bladed Hall of Fame if you were wondering. When Al Mar sourced, he chose from those up there with the best of the best in the world. 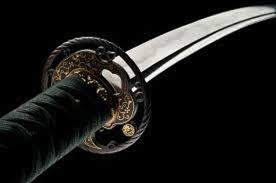