Samurai Santa and the last Friday before Christmas 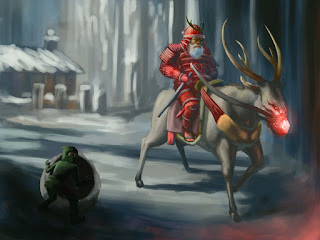 Lunch on Friday, 21st December, 2001 I was bored. Very bored. Working for an international brand pretty much everyone had departed for foreign shores and as the weekend was going to be a national holiday, many of my local colleagues had taken advantage of slightly eery silence and headed for the door as well. Feeling lonely, I called a friend to see if he was interested in a mildly liquid lunch (an extremely rare experience these days but remember, it was 2001) and in a remarkable Lesley Philips~ish voice the phone was answered with a long and low "helloooooo". Disappointed to find it was just me on the other end we agreed to split the difference and headed to a bar in the center of Tokyo. 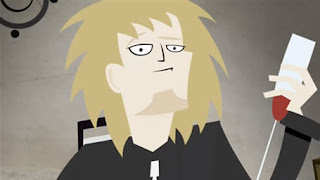 Surprising to say, we both made it back to our respective offices that day after many ales were quaffed but not before agreeing it had been an excellent excursion and should be repeated the following year on, obviously, the last Friday before Christmas. And a tradition was borne. Each year since we gather and a long lunch ensues. Bringing a little flexibility to date in recognizing many of my friends have left Japan by the actual day, the Last Friday is now celebrated on an honorary day selected by calling the good to order. The invitation is always via a blind cc to people who don't necessarily know each other and that's part of the intrigue and enjoyment. 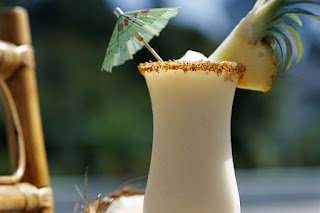 The location remains the same after all these years and usually there are slightly (!) more people than chairs. Indeed, being something of an annual distract, the hotel manager comes down to say hello and the staff have come to expect a little disruption when the booking comes in but they know we'll be only good natured. A Pina Colada is always sipped (and if you can figure out why you can also figure out the location so drop by, surprise me, and become a post on TenguLife). But how is the founding year remembered? Well, that day my friend had a brand new curious gadget about which he swore was the way of the future. That day he was showing off his brand spanking new iPod, that year's Christmas present to himself. And it was so cool. And it had just been released. And had white earphones which I'd never seen before. Tomorrow is the long lunch. 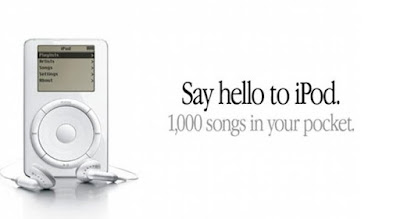 Making movies, on location, with an Elf 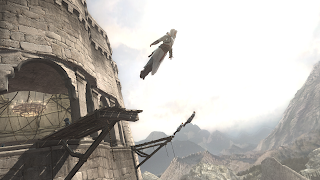 The old English phrase "to take a leap of faith" interestingly has a real life Japanese equivalent in "to leap from Kiyomizu", a some thirteen meter drop from the terrace of the ancient Buddhist temple in Kyoto, which if survived would answer the wishes of the short-form skydivers. And this being Japan, records were kept, and 85.4% of leapers achieved their desire. The remainder were cremated and the practice has subsequently been banned. However, coming to experience life in Japan could, in it's own way, just as much be considered a leap of faith. And it's a rare individual who knows in advance exactly what they're getting in to. 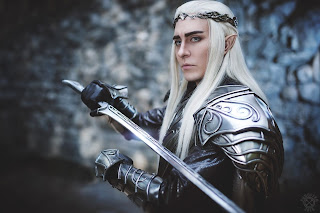 However, in taking that leap of faith, it's one thing to talk about Gulliver arriving on a flying island; let's face it, he wasn't real. But it's something else entirely to sell up, pack up and arrive via Haneda Airport to bring something new to this land of the rising sun. Having encountered many talented Japanese in his homeland, one individual recently did precisely this, he sold up, shipped out, and is starting the hard way to bring a new film school to Tokyo, making movies on location, in English. With the ELFS of Japan.

So if your Japanese is rubbish and you're looking to raise a camera, write a script and make a movie, your life in Japan has just got that little bit easier. And if you're Japanese and you're worried your English is rubbish, that's the whole point, to help you to go global. So the Lord of the Elves (he will kill me for that!) arrived in Japan with not much more than a great idea and a SIM card and now look, there is a company, staff and (most importantly) paying customers. Not too shabby from a standing start less than a few months ago with sore feet and a friend in Airbnb. So Lights! Camera! Action in Japan! You actually did take that leap of faith. 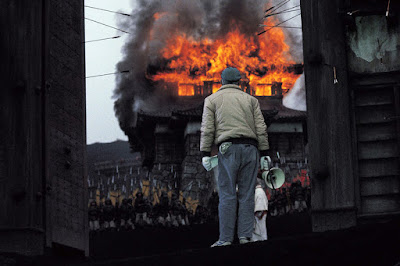