Sometimes you need to cry to be strong 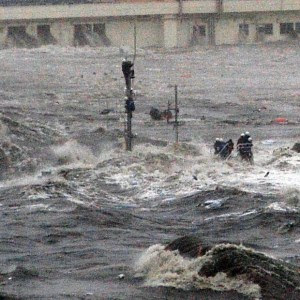 On Saturday, March 11, 2012 I sat down in front of a video camera to record a simple thank you message to all those who had so selflessly helped in one way or another a year before when, at 2.46 on a cold and wet afternoon, first the earth shook and then the seas came. And they didn't stop. And I couldn't make the video. I knew the words I wanted to say and the people I wanted to thank but the sound simply wouldn't come. Each time I pressed the red record button I choked. Time and time again. 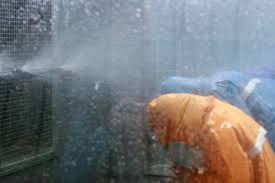 On a March weekend some seventeen years earlier I had visited Kobe to see a city destroyed. Small groups of people were gathered in the wreckage saying prayers for the family members they'd lost. At the time I thought this was the closest I would ever see to a war zone, something, thankfully, I have never experienced. Within twenty seconds the city had been razed and nearly 6,000 lost. I grew up in the countryside of northern England. We didn't have earthquakes there, or tsunami or typhoons, tornados or floods for that matter. We just had rain.

So I packed up the camera a walked with my son back into the house, turning on the television and watching the memorial services. My son had made a video a year earlier. Many had but this one made just a little difference. A message I'd received from Tohoku from a lady there made the point. We were all so shocked that day we'd forgotten to cry but here note, written from a shelter, told me how it had helped her start to weep. With strangers all around she'd cried like a child. And then she felt strong. And that was good.