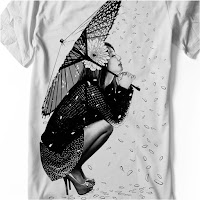 The summer in Japan can be hot. Like seriously hot. And did I mention humid. Bucket and buckets of humid are seemingly poured over you the instant you step out of your air-conditioned bliss. But of course practical climate control has only been around for a hundred years or so though the Egyptians and Romans figured out the use of evaporation for cooling purposes but note the careful use of the word "practical". Slaves carrying jars of river water aren't commonly available these days. 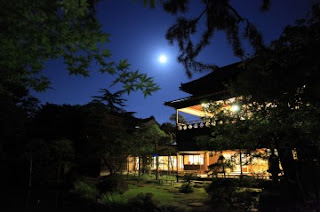 However, as the old saying goes, "there's more than a single approach to removing a cat from its fur" and the well healed of Japan realised that relocating to the ocean-side or mountain peaks was an excellent alternative to boiling in the capital and so resorts such as Atami and Miura grew up on the coasts south of Tokyo and Karuizawa and Yamanakako provided refuge at altitude ensuring cool and pleasant summer conditions. And these summer "villas" became known as beso in Japanese.

The foreign community soon followed realising (as with the strong vest in summer), Japan knew a good thing when it saw it. And with the rich and influential, further benefits followed; bullet trains and convenient service area exits off highways (and highways for that matter) to name a few. Many these days are imported, leveraging the skill and experience of North America in wilderness oriented construction with a focus on these summer retreats becoming more year-round abodes. So if your sweating your summer away, find a friend with a beso. And offer to buy them a beer. 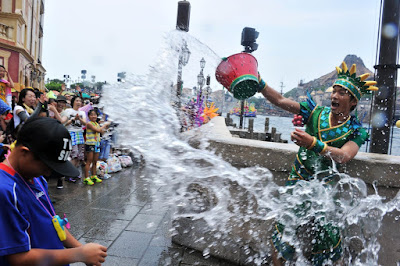 Posted by TenguLife at 2:22 PM