If you ever wondered how an international relationship would work when she spoke no English and he spoke no Japanese. Could it work?

They take the train back to Shibuya Station, everyone talking in full speed Japanese now the evening is coming to a close and the sake is taking full effect. Tengu can't follow anything of the conversation, nil, zero, even his friend is too engrossed in the group conversation to keep him included. After all, he'd been on the go-kon too. Tengu finds himself asking could it work?

Simple things like how do you arrange a date on the phone when you can't speak to each other? Would they be able to talk or even be able to laugh together. How could he ask for a date, he needed his friend to help translate for even that simple conversation. And if she said yes, what then? But just as he thought he was maybe getting ahead of himself, Naomi waved goodbye to the group but before leaving grabbed his arm and wrote her number on his hand.

Old fashioned style, no Facebook Friend request, a simple written phone number. And yes, the conversations were difficult, the translation App became the third person at the table every time they went to dinner. It took more handwork than either of them could have imagined but that piece of extra commitment, that extra effort eventually led them to understand. He didn't need to worry or wonder if they would ever laugh together. Communication isn't about understanding a language, it's about understanding each other. 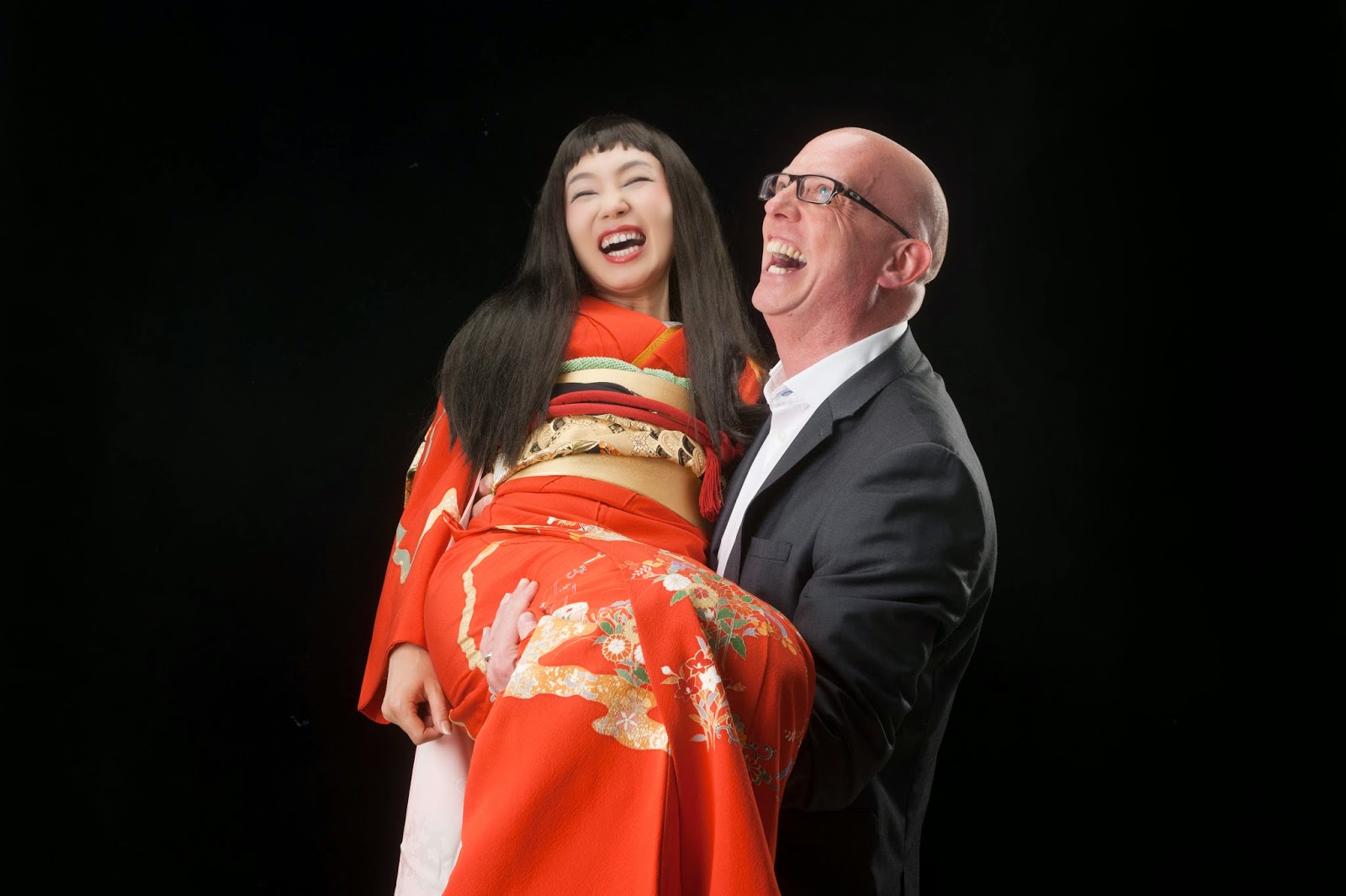