The Summer Reign of Mei-Yu 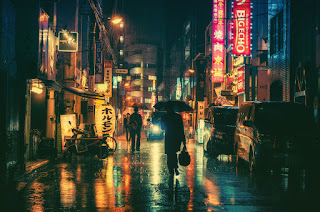 It's wet in Tokyo. Excessively wet. But that is somewhat to be expected during Rainy Season, a time of year that defines Japan with a total of five seasons rather than four. Stretching from the Tibetan Plateau to the Pacific waters east of Japan, the Mei-Yu weather front slowly drifts north from Okinawa through Kyushu and central Honshu ultimately reaching Tohoku, where it peters out before reaching Hokkaido which rarely experiences significant rainy season rainfall as a result.

Known as Tsuyu in Japanese, the name refers to the ripening of the plum crop which occurs at this time of year hence the reference to plum rain that is occasionally applied. An alternative label though is Samidare (sa-me-da-ray), which, as with Oktober-fests which generally take place in September, the name literally translates as May Rain. In July. The water is occasionally torrential though more usually simply a persistent, vertical drizzle but with it comes a humidity that eats the cold into your bones as the temperatures fall. 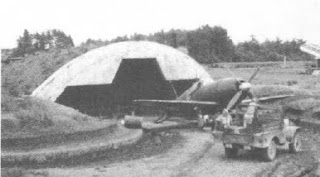 The proud record holder of maximum precipitation on the Japanese islands is the prefecture of Miyazaki. Lying on the eastern shores of the southern island of Kyushu, the region received a Biblical deluge of twenty eight feet (8.7m) in the early summer of 2003 which goes someway to explaining the location of the world's largest sea dome, Seagaia resplendent with indoor beaches and giant wave machines. Closed in 2007 and surrounded by kamikaze bunkers, it was finally figured out that the capacity of the local airport was insufficient to provide the traffic required for profitability, the resort was rather ironically located about a golf ball's flight from the largest ocean on the face of the planet. And Mei-Yu reigned. 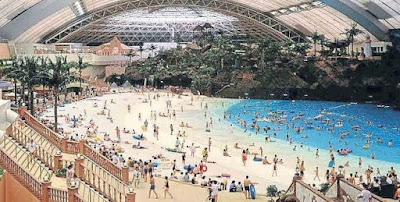 Posted by TenguLife at 1:56 PM