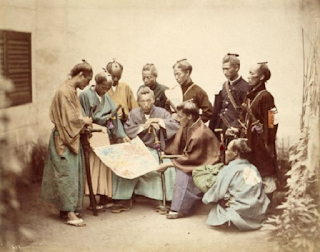 As with many a large city, Tokyo is collection of smaller towns, villages and districts that over time amalgamated into a single metropolis, governed centrally, and loosely aligned with an overall character. In this instance, commerce, politics, fashion and a healthy lust for life. Nestled between Shibuya, the current heart of youth nightlife in Japan though not so long ago a district to be experienced with something of a sense of trepidation, and Ebisu, a nightlife area you probably don't know (but should as it's one of the few places ever to be named after a beer (yes, the brewery came first)), lies one of the most prized zip-codes on the planet. T150. Nanpedai, once home to the powers that be of Japan. 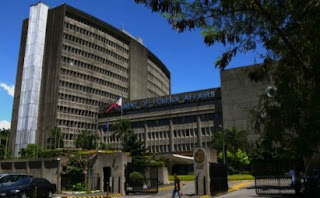 Until recently the land was populated by large and secluded residences of the wealthy and influential of days gone-by. And curiously, until 2015, an NTT dormitory for employees; though this too has now seen the hand of the developer along with the old estates as they've been transformed into modern (though reassuringly expensive and luxurious) condominiums. The brother of the Last Samurai once lived nearby and to the south the enclave is bordered by Kyu-Yamate-Dori (Old Yamate Street), once the main thoroughfare between Shinjuku, Shibuya, Meguro and beyond to Shinagawa where it once would have met the gated coastal road to Kyoto.

But in the backstreets of Nanpedia lies some of the most valuable derelict land in Japan. The former embassy of The Philippines, the property has been through a series of somewhat complex financial arrangements of latter years however it is now once again firmly under the ownership of the island's government. And if you were wondering why such a valuable location should be owned by the people of such an up and coming nation, well for that you need to go back to a disagreement starting the day after Pearl Harbour in December 1941. It's really quite a way to say you're sorry. Now if they would just do something with it. 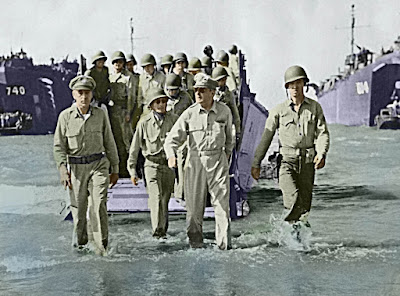 Posted by TenguLife at 4:27 PM