Change just one life; that's all it takes 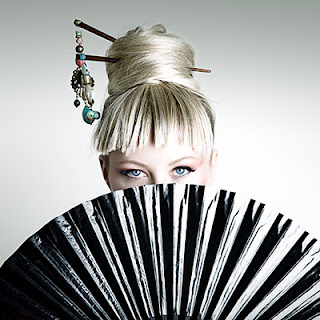 Arriving in Japan can happen in a number of ways, many somewhat out of your own control. The most common approach obviously is to be born here, something in which most are both blissfully unaware and, in reality, somewhat disenfranchised. Dual nationality children from countries that allow both passports will still have until the age of twenty two to decide if they'd like to opt for one or the other; Japan isn't keen on ambiguity as it were and with international marriages running at something around 5% of the total, there are quite a few pitching up on the stork express. And then there are those who are sent here. 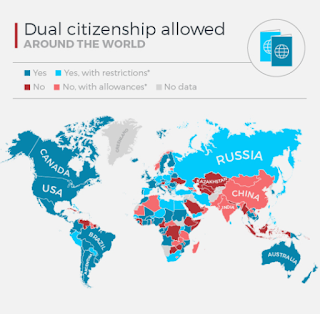 Expatriates (I'm deliberately excluding military here as they may be re-posted tomorrow), typically arrive for two to three years, bringing with them a specific skill set and with a clear objective ahead of them. At least that's the theory though more honoured in the breach than the observance. And many at the beginning of their careers arrive under the stewardship of the JET program to provide encouragement to young children that English really isn't as difficult as it's made out to be. Unless you really work hard at making it as complex as humanly possible.

And then there are the pioneers. Those who risk everything because of a belief. And only those who have never tried have ever truly failed. Good luck with your adventure my friend; you may not know the extent of inspiration you will pass on to those overseas looking to come to Japan or those who's lives have known nothing else than a coastline and an arrivals lounge because that parapet seems very high from down here. Change one life and your journey will have been an incredible success. Just one. That's all it takes. 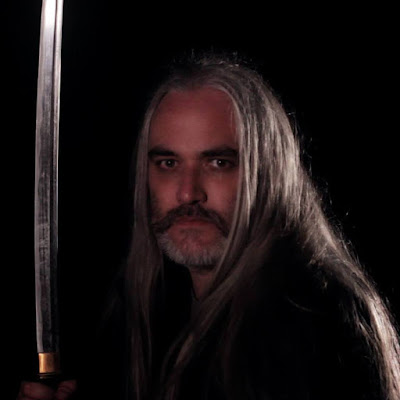