Life in Tokyo - Nikaime no Hanashi 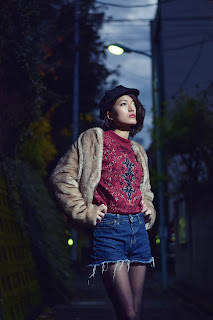 And if you're wondering, the title means "the second story" about Life in Tokyo, the second in a series of loosely interconnected monologues around the fascinating existence of living on the ground as a bilingual illiterate. And this one is about taking a photograph. Or actually slightly over 200 one freezingly cold evening in late December. Photography had always been an enjoyable hobby for me, dating so far back we used to use something known as "film" in our cameras. And then my son came along and, somewhat counter-intuitively, I put the camera down and spare time disappeared into the annals of history. 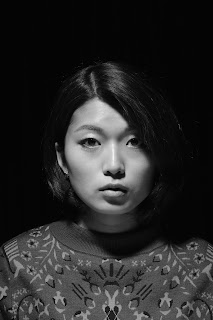 But I'd always wanted to learn how to use one of these new wave digital devices and noticing my beautiful Contax RX could now effectively be sold more for spare parts on e-Bay than as a photographic device (shashinki in Japanese) I invested in a  basic digital model and quickly realised how far out to sea I actually was. So lessons were required but these were going to be in Japanese and the learning curve would be fairly horizontal at best. However then, ensconced and bored on a train one day, having missed my lift back to Tokyo (but that's a whole different sea-sick story) into my phone I typed "photography lessons Tokyo English" and up popped a gentleman by the name of Alfie Goodrich, an outstanding photographer who could lead me into the new world, in English.

The internet is a lifeline to the non-native world but only as a means of finding the solution to a problem (imagine trying to find Alfie by word of mouth). And so we spent the first of what I plan to be many evenings with the beginnings of an understanding of available and flash-light portrait photography, working with the incredibly stunning, and extremely talented, model, Norie Tamura. My point, though, is that language isn't a barrier to life in Japan. As one of my son's teachers once pointed out, a ten year old, with an iPhone, could thrash all the parents from the school combined in a pub quiz. Japan really is open to anyone today, you just need to see the question. 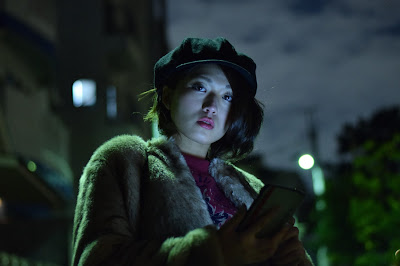