Kubi-kake - putting your neck on the line 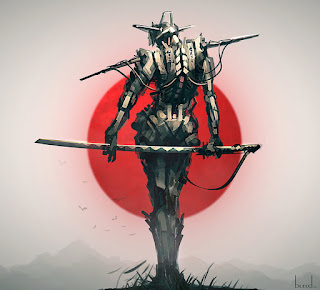 The act of sliding a finger horizontally across your throat has many different meanings in many different cultures. You're dead is an unsurprisingly common interpretation but in Japan it more likely to mean you're fired. However, it's possibly only in Tokyo that there is actually a tree named after this well worn action, the "cut throat" Kubi-Kake gingko tree of Hibiya Park, "planted" there in 1899 close to the future site of the Frank Lloyd Wright 1923 designed Imperial Hotel. 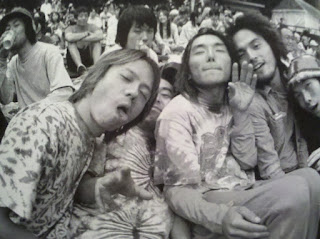 Converted from daimyo lands in the days of the shogun to military parade grounds following the Meiji Restoration and finally to Japan's first 365 day a year park in 1903, the area has some interesting secrets. The Large Open Air Concert Hall (the name is, yes, something of an oxymoron) doesn't quite stand up to The Greek Theatre in LA on a hot August night (and a prize for anyone getting that reference) but is quite a feature in its own right.

But the name of the much loved tree derives from a gentleman by the name of Dr Seiroku Honda, the designer of the new public leisure grounds when he insisted on saving it from the axe-man's  blow by uprooting and relocating it during the development of Hibiya-Dori. He literally put his neck on the line to save the topiary and the name somehow stuck. And now there's an Oktoberfest there and Doctor Honda is long forgotten but his tree is beautiful. And if you want to sit and think about life for a while, it's well worth a visit on a sunny day. 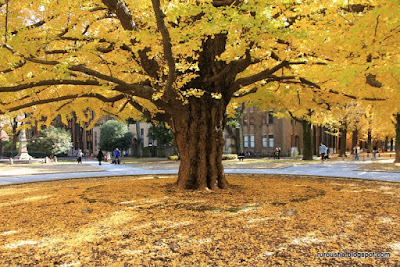 Posted by TenguLife at 6:39 PM