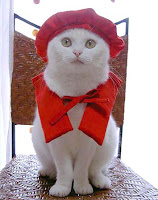 Turning sixty in Japan is something of a big deal. There have been the first hundred days followed by your shichi-go-san celebrations and lets not forget about a day in early January with everyone turning twenty at the same time. But turning sixty means you've made it through five circuits of the Chinese zodiac and you've made it back to your birth symbol one more time. Whatever you were, you are again. In a sense, you have been reborn. 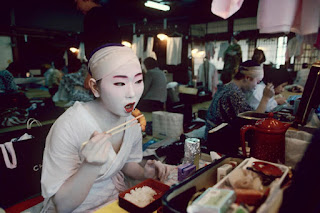 Kanreki is the name for the day but tends to be celebrated more by men than those of the fairer sex who, in general, would maybe prefer to maintain something of a lower profile for this particular milestone. The family though will recognise it and a red uniform will be prepared and presented; the colour representing this day of your rebirth. But how has Japan changed in those sixty years. 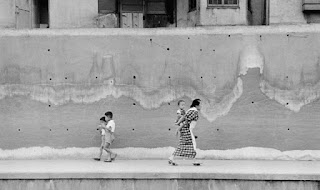 Think about it. Phones are no longer used for making calls, TV now boasts colour and libraries are places to leave your spare books for others to read. People no longer have cars but this comes by choice rather than the forces of economics and this year will see eighteen year olds at the ballot box whereas sixty years ago was still the early days of universal suffrage and only to those over twenty. So for everyone enjoying their day of kanreki, happy birthday to you. Just look at how your world has changed. 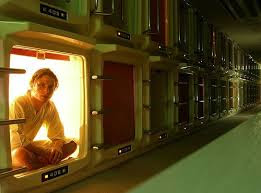