The saga of a National Stadium 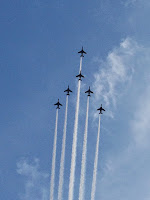 The day the old National Stadium in central Tokyo played out its final encounter in May 2014 as Japan put Hong Kong to the wall with a 49-8 victory over Hong Kong's Rugby Union team, who were possibly unaware of their contribution to a little piece of history. The stadium was then demolished to a fighter jet fly past and, with the plans for the new creation also demolished, now resembles a large pile of rubble in the eastern corner of Shinjuku. 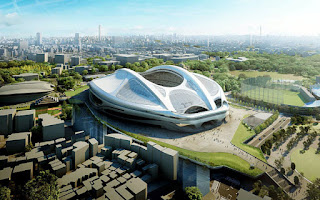 The initial Zaha Hadid design was cast adrift after providing a boost to the Olympic bid based officially upon the question of "cost". As the architect herself pointed out "that's what happens when you say to the contractor you've got the job, now how much will it cost?". The two new finalist, which came in at a cost a fraction of a percent in difference from each other and remarkably close to the government specified limit of approximately $1.3bn, have now been whittled down to one. 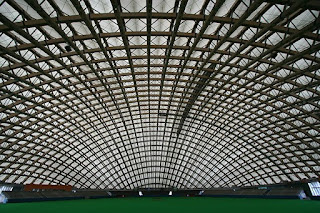 And pancakes it is. Japan has great experience in wooden structures so there is little question it can be delivered in style. The timing of November 2019 is probably a little surprising for the Rugby World Cup, first left standing at the alter when the original design was abandoned only to find the new stadium is destined to be complete a mere three weeks after the Rugby World Cup final. A national stadium is important, reflecting a belief in the value that sport can bring to a country, its youth and its populace in general. And it's not just for the Olympics; it will be there for next fifty years. 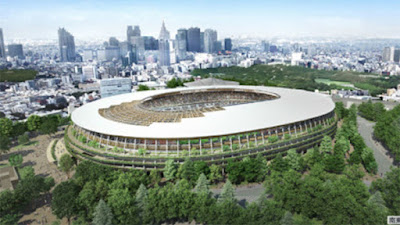