First draft complete! A little over fifteen years ago something fundamental changed in the Japanese landscape. Up until that time the perceived wisdom had been that a foreign brand entering the market would need a local partner; someone who knew how to operate on the ground. And then adidas decided to go solo, cold turkey if you will, and take direct control of its brand in Japan. Within a decade the experiment had produced a billion dollar company that had redefined the Japanese market model.

I was lucky enough to be there at the start and over the following years worked as part of the senior management team as we grew the business from a serviced office with a handful of people and zero sales to being the dominant sports brand in Japan. And many times over the years I've been asked to write the story, something that I have always declined to do so. Writing a "kiss & tell" somehow just felt wrong.

And then in early 2015 it was suggested I write the story around the business model; exactly how did we build a billion dollar brand in Japan? And that I could write. Eliciting the thought process and occasionally hilarious, I recount how we approached each challenge in turn until the brand became 50% larger than our respected rivals from across the pond. And now the hard part begins; editing.  After that though, might just be time to get a real job. Unless I start another book of course. 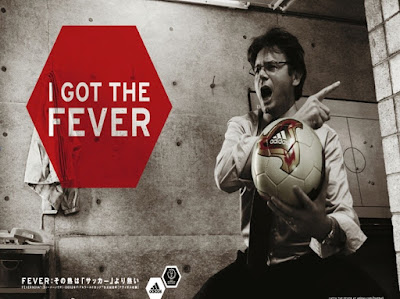 Posted by TenguLife at 3:25 PM