Back to the Future - a Car's Tale 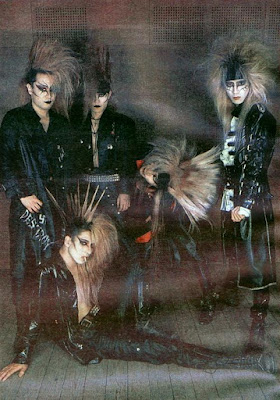 The new Star Wars trailer may be making long-patient fans widely delirious after yesterday's launch but today surely belongs to Back to the Future, for at 4.29pm, 21 October, 2015, Marty McFly landed in the DeLorean to save the world once more. Released in November 1989, it's interesting how little, and how much, has changed since then in Japan. For example, X-Japan launched their breakthrough album and today, are about to hit the stage again.

Toshiki Kaifu became the third Prime Minister of the year and today we have stability (loved or not so loved). The soccer team had yet to qualify for pretty much anything and today the rugby team walks heads held high on the world stage. The bubble, the biggest money making scheme in history, was in full swing with the stock market peaking in the December achingly short of 39,000 but today languishes at a little over half that number. 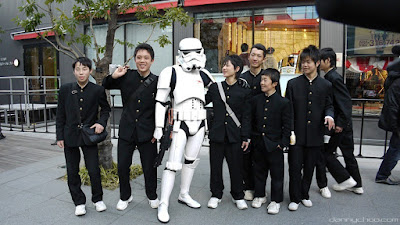 School kids still wear the same uniform, a design copied from pre-WW1 Germany, but now they  have perfected the art of being the smartphone zombie, living in the world of single fingered interaction. Interestingly there are a lot less cars on the streets than in 1989 when a beat up Nissan Cedric was "de rigueur" for every twenty-something. But as the classic-car race, the Mille Miglia, winds it's way through the mountains of central Japan this week, it's reassuring to think that seven years from now, the DeLorean will be qualified.

Have a great Back to the Future day. 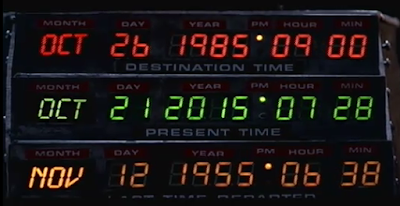 Posted by TenguLife at 5:23 PM

Email ThisBlogThis!Share to TwitterShare to FacebookShare to Pinterest
Labels: Back to the Future, DeLorean, Mille Miglia, Star Wars, X-Japan