Thank you and good luck 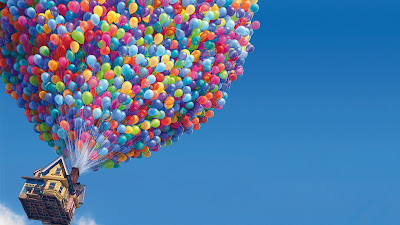 I once saw a brilliant speech by Kathy Matsui on the challenges of being a working, female professional in Japan. She concluded, with a smile and wink, there was no glass ceiling here, just a thick layer of men. Continuing the thought, there was once someone who worked for me as a temp. She was late one day and when I asked her what had happened, she explained she'd been halfway to her local train station when she realised she was wearing an 'inappropriate' brand of shoes, had turned around and gone home to change. She got the permanent job on the spot. She'd understood what it was all about and would rather be late than suggest disrespect to her colleagues.

She was there when we went through World Cup in 2002 and she would tell me to calm down and have a coffee when the stress levels were building. And she shed a tear the day we had to tell the team she was moving to work for the president and then again in the years to come when she decided to take on a line role. She turned out in the rain when the national team played and she took each challenge in her stride. And through her own determination she rose to become the Head of Accounting for a billion dollar company.

And now she is leaving for a new opportunity, it is time again for something different. Over fifteen years she showed how it was possible to develop a career as a young, female executive in Japan. No small task and she did it well, an incredible role model. Good luck Ide-san, Christophe and I are proud of you. We had a beer recently and talked about the old days and your reasons for moving on. We couldn't argue with your decision, it is a good one. Oh, and one more thing, sorry about the times you had to tell me to sit down and shut up.