The trees to the end of the world 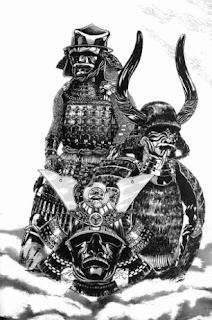 Shogun Ieyasu Tokugawa was born in 1543 within the walls of Okazaki Castle, to the southwest of the present day metropolis of Nagoya, Japan's third city. He would probably have been surprised to find that 400 years later the site was also home to the sole importer of the famous British sports cars, TVR. But that's a little off topic for today. The castle became the ancestral home of the Honda Clan and Ieyasu spent his early days caught in the political turbulence of vassal-hood as the family split along lines of diverging loyalties. 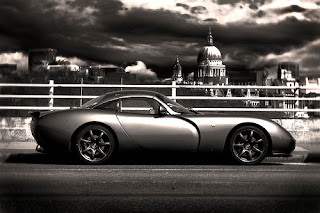 On reaching majority, fourteen in those days, he spent his life slowly climbing the military ladder. In 1567, after multiple name changes he finally settled on Tokugawa Ieyasu. Now aligned with the powerful Oda Clan he set about successfully clearing out the remaining opposition in the region, seizing the lands to reward his own growing coterie of vassals. And then he bet the farm and accepted a proposal to exchange his own lands in return for what is today the Kanto Plain, including a small castle in the town of Edo, eventually to become his capital, better known today as Tokyo. 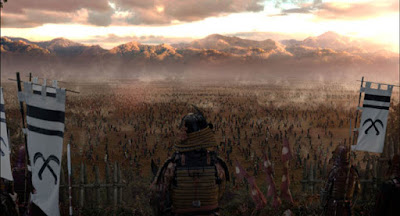 Famously Ieyasu "won the war by retreating" as the phrase goes. And then in 1600 he solidified absolute power at the Battle of Sekigahara, on the shores of Lake Biwa near Kyoto, unceremoniously disposing of the massed forces of western Japan. After this and a few minor distractions he ruled in effective peace until passing away in 1616 at the ripe old age of seventy three. And then they buried him. And then dug him up and reburied him finally at Nikko, 130km north of Tokyo. And then they planted a 35km avenue of Sugi (cedar) trees totalling 200,000 in all. Today 13,000 still stand, though the avenue loses some one hundred each year to age and weather. But if you want to see a piece of history, why not walk the trees to the end of the world? The first Shogun of all Japan did. 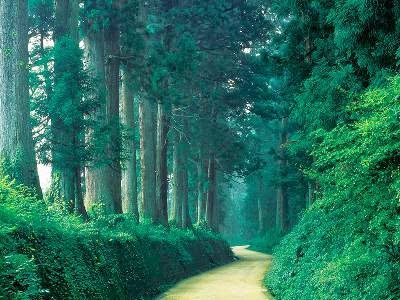