The reservations of a culture 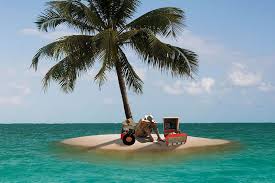 There's a famous joke about the English inhibitions and our inability to reach out and say a simple "hello". Whether it's true or not depends on your viewpoint but it goes something like this: "A plane crashes on a desert island. The only survivors are an Englishman and possibly the most beautiful girl in the world. A year later the Englishman is still waiting to be introduced." Harsh to the English male of the species, but probably fair. 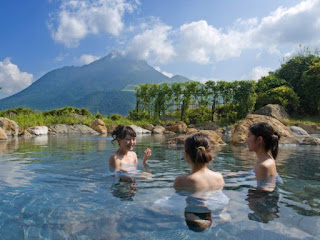 However Japan suffers many of the same concerns and reservations. When asked one time whilst riding from Tokyo to Yokohama "isn't inappropriate for ladies to be bathing in a river", the Japanese guides response in the the 1870's
to the new and somewhat curious foreigner was "no, but it is considered inappropriate to look". The issue is that different people with their differing backgrounds look at a situation in different ways.

And so tonight when my wife and I had dinner with a fascinating Japanese lady she raised the same subject. Walking her lovely dog in a local park she recognised a famous actress. And then she recognised a second one. And etiquette kept them apart. Same park, same background. But difficult to say hello. And it's nice to know I'm not the only one waiting to be introduced on a desert island. But maybe someday I should do something about that. 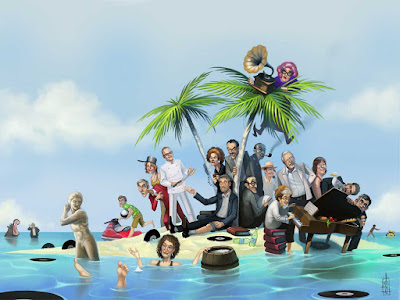 Posted by TenguLife at 9:20 PM