I simply didn't do it 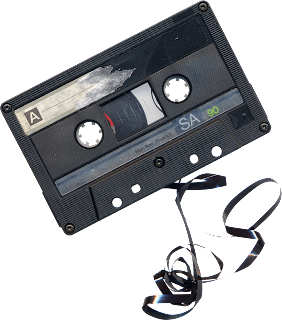 It's probably been thirty years since the UK required police to record (on good, old fashioned, cassette tape) all interviews within a station. The US probably even predates this and yet it is only now that Japan is introducing laws to require suspect interviews to be taped at all (OK, about 3% were previously recorded, but this hardly counts). Given the 99% conviction rate based largely off "confessions" this would seem a positive step forward. Until you read the fine print.

Note it is only "suspects" who have the right to recording; defendants are still out in the cold. Once charged, an iron curtain is drawn across the proceedings. And not only that, the legislation also allows for the constabulary to cease recording if they believe the suspect is being uncooperative. Which, to be fair, is somewhat the remit of the suspect in the first place. And at twenty plus days incarceration, without access to legal counsel, that would be a lot of cassette tapes.

And so Japan, a modern democracy, still has it's limitations. And, to an extent, don't we all. But when they can lead you to death-row it's maybe a little more pressing than, say, downloading a song from the internet. Also illegal, but technically not necessarily life threatening. And yet when Miyuki Muto beat one of her staff to death (for being uncooperative...) she shows remorse and receives a sentence of no less than five years probation. And yes, I did just write that. 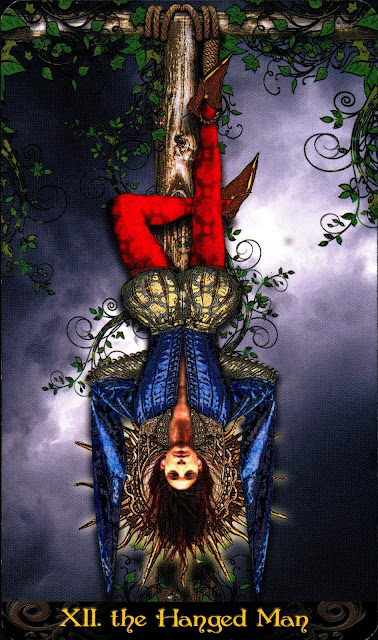 Posted by TenguLife at 3:58 PM

Email ThisBlogThis!Share to TwitterShare to FacebookShare to Pinterest
Labels: Muto, The Hanged Man