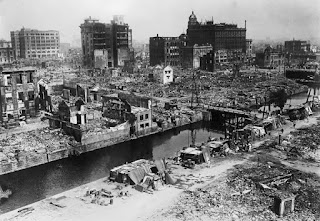 At 11.58am on September 1st 1923, a magnitude 7.9 earthquake struck off the coast of Odawara, some 100km south of Tokyo. The duration was several minutes and the force so extreme the Giant Buddha at Kamakura, weighing 93 tons and 60km away, moved more than two feet. When the tremors reached Tokyo they created a firestorm that raised the entire downtown district of the city eventually leading to the loss of over 140,000 lives. 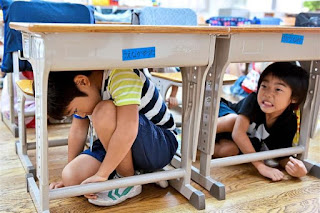 Japan is prone to natural disasters whether earthquake, tsunami or typhoon. Children are taught from the youngest age to dive under their desks when the shaking starts and grab their yellow safety helmets as they leave the building after a quake. And on 1st September each year a national emergency is declared and the country goes into preparation mode. 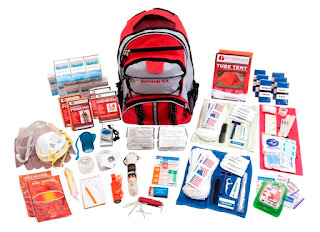 The police cone off roads to simulate the traffic chaos that would follow a major event, stations are randomly closed and fire demonstrations simulate a real disaster. Following the Kobe earthquake, the role of the Self Defence Force has been radically revised to allow for direct support and Chinook helicopters can be seen flying overhead. In reality the idea is not so much training as raising awareness. The learning from Kobe was that a natural disaster does not have to become a man made catastrophe. Stay safe everyone. Now, check your earthquake kit.