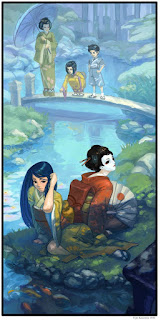 Coney Island may have a little more fame as an out-of-city resort destination but Atami, located on the north-eastern shores of the Izu Peninsula beats it by a little something over a thousand years. A short hop from Tokyo (these days, less than an hour's sojourn by shinkansen), its popularity has waxed and waned with the rise and fall of the capital's economy, earthquakes, tsunami and the success of the hot springs and their attendant onsen geisha.

Sitting reasonably close to the intersection of three tectonic plates, in 1923 it took a direct hit from the Great Kanto Earthquake as the temblor first flattened the mountain side town and then sent in a 10m tsunami to make good on the job. Today there are helpful signs all along the shore line, where exists a popular boardwalk, letting you know the height above sea-level and which is the direction of the closest evacuation point. And remember, run, run uphill, don't look back, just run.

It has to be said though that the Soapland car park was astonishingly good value as pointed out by a friend of my wife when she suggested we leave the car there, but during our weekend away in this urban escape all I could wonder at were the stars. They're still there. I occasionally see planets in the Tokyo skies trying to extend their presence through the light pollution of the metropolis but from Atami I could see the Milky Way. And now I know why it became a resort town over a thousand years ago. It's simply a beautiful place to visit. Thank you Kato-san. 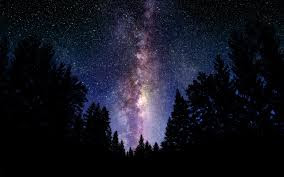 Posted by TenguLife at 3:00 PM