Tales of days gone by 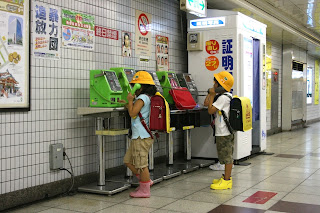 In the nearly 500 articles I've written for this blog (an enjoyable hobby and everyone should have one...) there is only one where I have used someone else's words, and that's because they created the story I'd always wanted to but did it so much better than I could have penned. And my thanks are still there to Yuri Kageyama. The following though are my words but inspired by someone writing recently online about their experiences in Japan twenty five years ago. And was the world a different planet in those days: 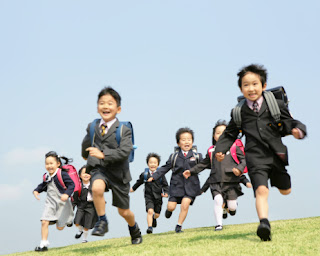 I landed in Japan in October 1991, twenty five years ago this week. No phone (it cost $700 just for a number and another $100 to have the line installed; and then I had to buy the phone), it would be nearly another half decade until mobile phones came into existence and then they only worked in Japan; so no worries about roaming charges. No internet, no Skype, and it cost $4 a minute to call home. Which at that point I missed. Postcards were the only viable communication platform.

A date (with the wonderful lady who eventually became my wife) always included a dictionary. If it happened at all. Calling her home number I would usually experience the answer machine (these were popular before mobiles) and repeat time and location several times in my awful Japanese. And then pray to the telecommunication gods she would be there. Train signs were only in kanji, children would run up and touch me and run away laughing they'd touched a foreigner and red wine was chilled and white warmed. And it cost $100 a bottle. But I still fell in love with the country. And I'm still here. What a wonderful world I live in. TV's still the same though... 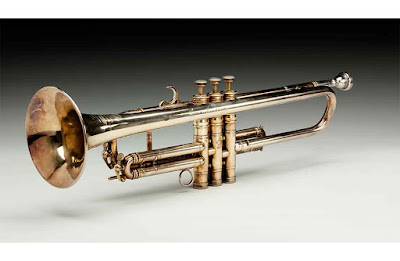