The Rattle and Hum of a light touch of Pneumonia 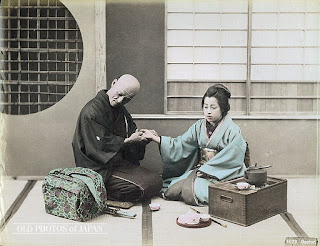 When I arrived in Japan in the early 1990's the major influence on Japanese medicine remained the long reach of the German early schools as the country rapidly advanced from a feudal society to one we'd more or less recognise and an emerging democracy. And with it came the German vocabulary; for example, a computer catches a "virus" (actually "birus" in Japanese) from the recent English where as a human catches a "wilse" from the older German. 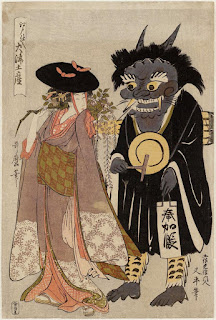 But over the last two decades the training institutes began to recognise this was potentially something of a limited option. Outside German not too many people speak the language and adding insult to injury, inside Germany everyone pretty much speaks near perfect English. And so with much else in life, English is becoming the default "B" language for doctors and other medical professionals. And so this morning as I sat in my local clinic my physician explained, half in English and half in Japanese, that it appears I've contracted pneumonia.

And I thought that was reserved for the older generation but it did give me the opportunity to sample several hundred different styles of tablets, powders, patches and potions. Just for the record, powders are nasty. Take something that tastes pretty awful to begin with, pulverise it to allow maximum dispersion of the foul alexia and then make me take it three times a day. And all I could think throughout the consultation, was what incredibly beautiful cursive English script he used. And as I rattle around the house with a container load of pills inside me, it honestly puts my primitive scrawl to shame. 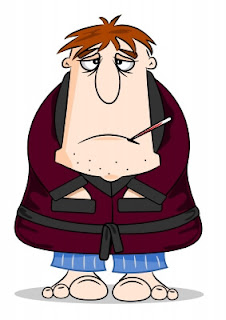 Posted by TenguLife at 1:44 PM