Fast cars and the crashing problem of an ageing society 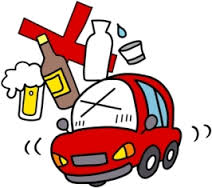 In Japan, as in many countries around the world, it is an offence to drive under the undue influence of alcohol (and I'm not even going near other mind altering substances in this particular post). The definition is set as percentage blood alcohol and has been determined by the government as seemly to be effectively zero. Have a beer at lunch and no driving until the next day. And every now and then there is a police drive to remind the general populace of their responsibilities. 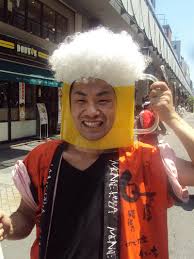 Indeed, the laws have now been tightened to the extent that the owner of a car, whom allows his automobile to be driven by an inebriated acquaintance, is effectively as guilty as the perpetrator themselves. And this concept extends to the passengers in the car as well. Sit there and allow someone to drive drunk and your frankly an idiot is the message from the courts who shall remind you of this with a fine of several thousand dollars. As a result drink driving offences have declined substantially over the years here.

And if you head out in your car for a night on the town in Japan it's actually not a problem, it's the driving home that is. And an entire industry has been created around this where you can call a number and two gentlemen in a small car will arrive post haste. In a system known as daiko one will drive you and your vehicle home while the other follows behind to collect his colleague at your destination. So Japan is at least trying to get on top of its drink driving problem. However, whilst deaths relating to those drivers aged 65 and above have increased to over 55% of the total deaths on the roads, maybe there's now something else to consider in a rapidly aging society. 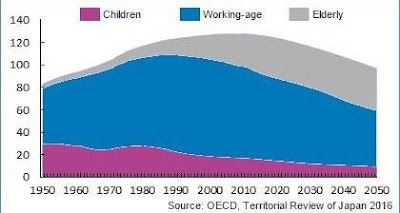 Posted by TenguLife at 8:50 PM