Earthquake! An extract from Fifty Six Days - the story as it happened

Our gas is off. I know this because the water is cold. No time for a freezing shower. It’ll be the trip-switch outside and all I need to do is reset it. All modern buildings in Japan have an emergency breaker switch on the gas supply for just this incidence. Gas is the fuel to start fires and had been responsible for the repeated fires in Kobe that had destroyed large areas of the city.

Working my way between our house and the next I reach the meter and press the safety system. Gas back, water back on. Being the good neighbor I realize the decent thing to do is also help the family next door. He hasn’t spoken to me since we moved in nearly twelve years before. He has simply decided to pretend I don’t exist. I turn to reset his system and see it’s working normally. Either he was lucky, or he’d been out earlier to fix his own and decided I remain non-existent.

The phones still weren’t working and Skype had become our default. And all the people who thought they’d have a laugh with amusing Skype names were suddenly having to tell friends their creations. The hard part was letting each other know, even the email seemed to be down now.

The office was a mess with the south building worse than the north where we had been the afternoon before. On the fifth floor of the south building entire sections of ceiling had collapsed, cabinets had fallen against the elevator doors and virtually nothing was left on any desk.
Something that still haunts me today is the sight of three one-ton fireproof safes that had been against the glass, outer wall of the building and had moved more than twenty centimeters into the building. If they had moved the opposite direction they would have fallen to the street and killed anyone unfortunate enough to have been passing.
We walk through the building. A small number people have stayed overnight, unable to make the journey home. Some due to distance, some simply lost until the trains were working. We talk and check they’re ok. They’re shaken and exhausted, worried about families and not being able to reach them but they’re ok. My office is a mess.

Dave smiles looking at his own office and comments that it seems to be an improvement.

The concrete floor of the reception area is cracked along its length and the heavy concrete steps, comprising blocks two meters long, are now all skewed from moving around during the main shock. We check the entire building. The top floor of the south building only having glass walls rather than concrete ones, the damage is extensive. I look at the glass partitions and think we’ll need bomb tape on those before we let people work near them again.

After checking the building we withdraw to a local coffee shop, amazingly still open as the scale of the disaster overwhelms everyone’s comprehension. The automatic response is to turn to routine, normality. And that is what the staff were doing. We begin to decide our approach. At this time no one really understood what had just happened. Wham!
Firstly it was clear that we couldn’t let the staff back in until the building had been structurally confirmed as safe. The next was to consider what to do about when we could re-open the office. As we were discussing this, we didn’t realize it but the first reactor building at Fukushima exploded and the crisis was turning from a disaster into a catastrophe.
We decided to issue the instruction that the office would be closed Monday at a minimum to allow time to confirm it was safe and that we’d send an update message after discussing the situation further on the Sunday.
Wham! The aftershocks continued through the morning, one large enough to throw my car around as I drove home. My house, being three stories and made of wood, simply amplified each shock and over the next few days a nauseous feeling akin to seasickness set in. 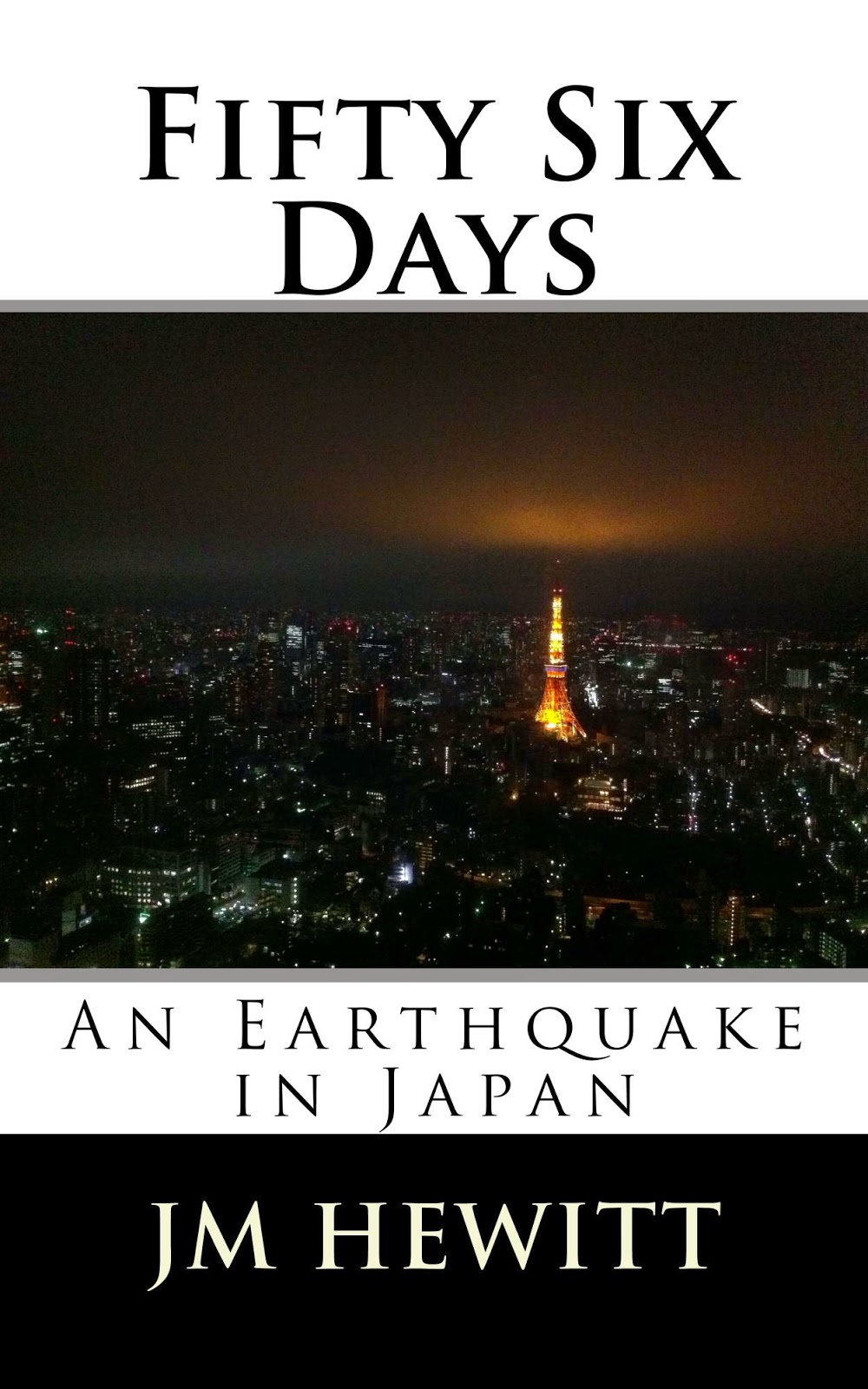 Posted by TenguLife at 2:01 PM