The point of Daikanyama 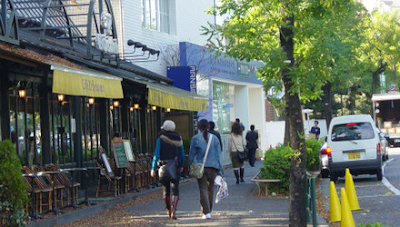 Nestled between Ebisu and the southern fringes of Shibuya on the western centre of Tokyo is a little district, similar in feeling to Greenwich Village or Wimbledon in London. If you've ever had the enjoyment of watching "Lost in Translation" and you don't know Tokyo (and even if you do) there's a line that doesn't ring true when the newbies to Japan say "let's go to that little sushi place in Daikanyama". Two days on the ground and you'd never knew it existed. 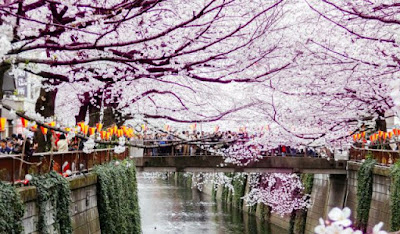 Though the dancing lesson reference is hilarious. One station for the stopper trains to Yokohama and three main intersections, perched on top of a bluff between the Shibuya and Meguro rivers, it's the area the people who know, know. Created with concrete to protect from the shocks of earthquakes following 1923's levelling of the city, it has slowly morphed into the fashion district of Tokyo. You can walk the streets, but you're not going home without buying something. 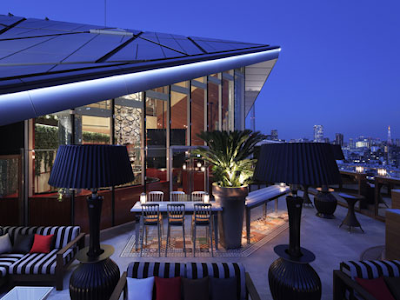 And so what is the point of Daikanyama? Home to Tora-san (you can research that one yourself if you don't already know), a gift given away as a Philippines embassy, location of awesome photographers and place where The Last Samurai would visit his brother. It's a residential oasis in the centre of Tokyo, one of the three global cities on the face of the planet. And if you visit, you're going to find somewhere for a coffee. And then you can sit and watch the world go by. Welcome to Japan.