The ignorance of bliss

The Economist magazine is rumoured to operate an editorial policy of assuming the reader is intelligent and yet ignorant of the subject and therefore they will compare IBM (a computer services company) to Apple (a telecoms and hardware company), just in case you didn't know. But Japan isn't quite like that. It assumes you're intelligent, but it's somewhat up to you to fill in the blanks. And that's where it can evolve to be the horribly wrong; for we fill in the blanks with the world we know. 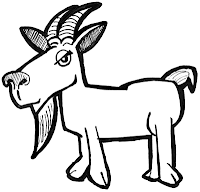 And our prior experiences compared to Japan have all the relevance of peanut butter to a glass of Chateaux Petrus. And so when someone says "yes" we will tend to assume it means, well, "yes". Rather than "maybe". And as Dave Barry once pointed out "no" should be more accurately translated as "your idea should be fed to the goats". So learning Japanese as a language is never the end of the story, what an answer means may not be anything related to the words of representation.

And so when a computer translation attempts the impossible, the result is usually the unintelligible. But this is missing the key ingredient of brought to the kotatsu by The Economist. It took me probably five years to be able to understand that I genuinely didn't understand what was happening around me in this country. And recognition of one's ignorance, now that's a powerful stair to ascend. In Japan "ignorance of the facts" is a world apart from "ignorant of the fact". 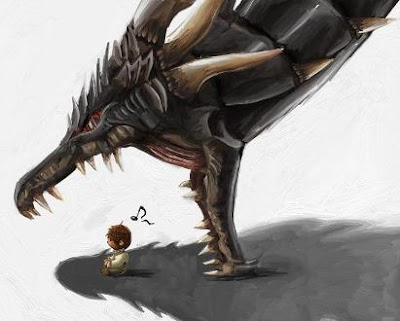