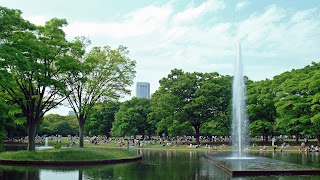 Yoyogi Park is an oasis of green, today in the very centre of Tokyo. On a Sunday afternoon you'll find it heaving with families on picnics, rollerbladers enjoying the inner circle, dads teaching their kids to ride a bicycle and rock'n'roll bands practicing for their future fame and glory. You can even find rocker-billies, straight faced, strutting their stuff around an antiquated music machine. It's an enjoyable place to go but watch out for the frisbees and errant kite-fliers. 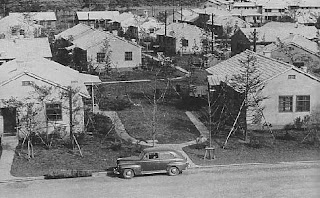 It wasn't always that way; the park of today being the result of post 1964 Olympics redevelopment. Originally open ground on the periphery of the growing city, by the early 1900s it had been developed into a military parade ground large enough to see Japan's first powered flight take off in 1910. After the war it was appropriated by the American forces and developed into a vast gated housing complex for US personnel covering some ten hectares known as Washington Heights.

Entrepreneurial young Japanese took the opportunity to open pizza parlours by the gates though by the early 1960s the houses were becoming the Olympic Village and construction began on the National Gym and the NHK Broadcasting Centre. The late 1960's saw the eventual closure and clearance of Washington Heights and the redevelopment into today's open grasslands and shady pathways. But not before the foundation there of Japan's first boyband, going by the name of Johnnys; and so was laid the origins of the likes of musical juggernauts SMAP and AKB48. Not a bad history for a piece of old scrubland at the edges of a city. 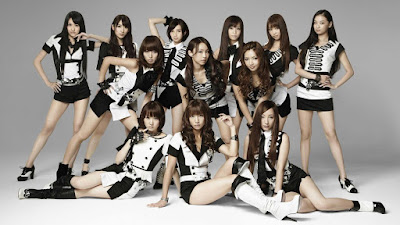