Nadeshiko - the flowers who waved goodbye 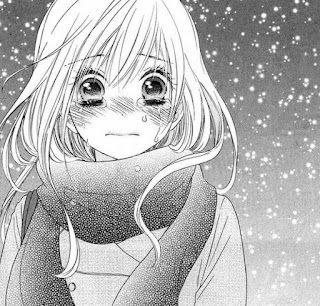 The word Nadeshiko became globally recognised in 2011 as the name of the Japanese soccer team who won the Women's World Cup, lifting a country still reeling from the earthquake and tsunami a few months before. Going in as the underdogs, there was something in their composure as it came to the penalty shoot-out that alluded to the victory to come. True, Team USA returned the favour four years later in a replay of the final, but I don't remember the name of that team, just that they were great sportswomen and earned their victory the hard way. But Nadeshiko is the name remembered. 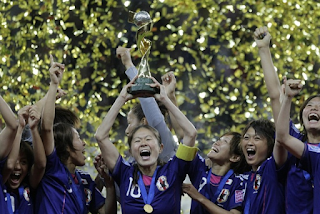 The meaning of the word is generally held to be synonymous with the pink flower of the same name, a bloom from the carnation family, something seen across the low hills of Japan. But it also has a second meaning in Japanese which represents the mythical connotations of womanhood and purity of spirit. Given the spirit shown when each player stepped up to take their penalty shot, the flower may as well have been forged in steel.

But Nadeshiko has one other association, looking back to the final days of World War II. Japan had lost, there was no way around that. The navy was, to all intents and purposes, non-existent, and without it the country had no way to feed and re-supply itself. The bombings of Hiroshima and Nagasaki are seen as the final blows that brought an end to the disaster of the Pacific War but before the end arrived, the kamikaze were the final toll of the Imperial bell. And the Nadeshiko were the girls who waved them goodbye. 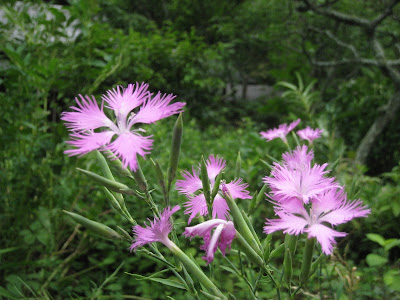