It's now or never - bonenkai season

Japan is somewhat famous for late night "nominication"; an interesting hybrid-word that combines "nomini" the Japanese for "let's go drinking" with the western concept of "communication". Nominication is therefore the conceptual representation of "let's go talk over a beer". Excessive liver damage aside, it's an excellent system that allows the more junior in the ranks to address those somewhat sensitive issues with the boss that normally couldn't be raised in the office. Or vice versa... 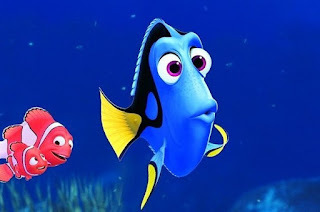 But there is one time of year when nominication is taken to an almost formalized, ritualistic extent. And this time it will include the entire company, and everyone will be expected to be there, like it or not (though for temps it's somewhat optional it has to be said, some do, some don't). This is the all encompassing December "bonenkai", the "end of season party", often somewhat mischaracterized as the "office Christmas Party" whereas it's true translation is actually more along the lines of "let's forget the year party".

Seemly somewhat staged counterintuitively to conventional wisdom (wouldn't you rather celebrate the year passed and move on to the new?) it carries one critical difference to the western Xmas bash, in that it is the last time you are allowed to whinge, moan and complain about anything or anyone in the year gone-by. The implicit function is to clear the air, get it out of your system, and then move on. "Speak now or forever hold your peace" as it were. So as bonenkai season enters full swing, remember, now's your chance, and it's officially allowed! But do be a little reserved; when talking to the boss it's always worth remembering the old maxim: "shutting up is sometimes the better part of valor". Have a great party. And bring on the nice and clean new year. 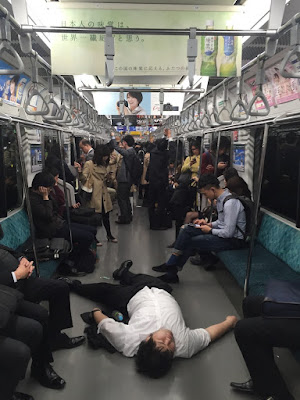 Posted by TenguLife at 1:57 PM