Of Bitcoins and Bedsprings 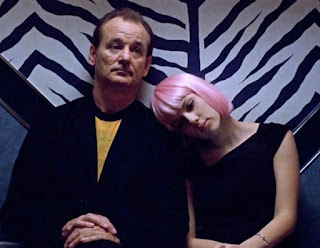 June 9, 2017 and the Japanese government passes into law the Airbnb Act. It isn't technically called that but then again, neither is "Obama-Care". The act allows for the average citizen to register with their local authority and offer out a spare room, sofa or house to paying guests. For roughly half the year these properties can supplement the more traditional venues for a quick vacation and now with no-minimum nights stay requirements. Which, if you dwell on it, is in direct competition to the established hotel and tourist industry and, let's face it, Japan is not too famous for encouraging competition in the face of vested interest. So what's different? 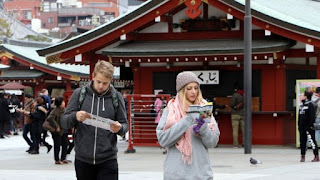 The root cause of seemingly broad support lies in a fundamental problem surrounding the incredible success of the government in marketing Japan as the ultimate oversees tourist destination. And as a result of all the additional bodies, there is a dearth in supply of night-time nests. There simply aren't enough beds to go around. The original target of 20 million inbound tourists by 2020 for the Olympics was blown away by 2015. The target has been raised by the National Tourism Organisation to 40 million by the time they fire the starting pistol to celebrate as the games begin and then after that 60 million penciled in for 2030. And with a reputation for safety, cleanliness, a little peculiarity, reasonable prices and lots to do, it's looking on the cards. 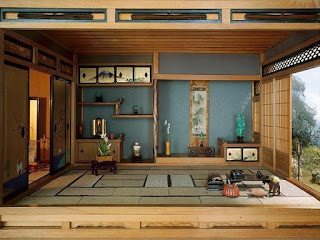 Budget price hotel chains such as APA, with 150 properties across the country (which it utilizes to distribute its publications with a slightly alternative view of Japan's "liberation" of Asia) are growing fast but with twenty million additional slumber parties to accommodate in the space of five years, that's an extra 55,000 heads to rest each night. 365 days a year. One proposal to convert ten thousand Love Hotels, an industry that would appear to be in death spiral as the youth of the country forget how to enjoy themselves, seems to have floundered and so it's private enterprise to the rescue as it were. The Airbnb Act it is. And so no one's complaining as in reality there's more than enough to go round for all. They'll be taking Bitcoin next. 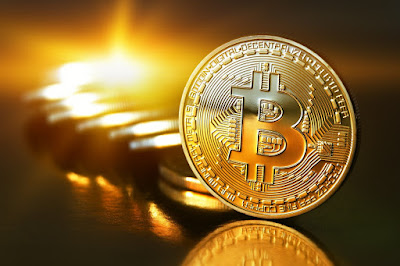 Posted by TenguLife at 5:48 PM