An ARK in a storm

It has to be said that Japan is a country of animal lovers. Landlords and building owners often try to get in the way of this but on the whole it's always possible to find a place to live that will allow pets. But the living with your pet isn't the main issue. Japan on the whole is in love with new pets. And that is going to set you back easily more than a thousand dollars just to leave the store with your cuddly bundle of fun.

However there is an alternative. Following the disaster of March 2011 thousands of pets were lost. Some as their owners were lost to the wave, some during the evacuation of Fukushima and the towns around it. And some in the flight away from Tokyo. A friend of mine volunteered to look after dogs as their owners flew their families away. He acquired quite a pack.

But there are shelters. One was started thirty years ago in Kansai, western Japan, as a not-for-profit organisation. These days it also has a Tokyo branch as well and they're looking after many animals lost or abandoned by their owners. And if you have a friend thinking of buying a new pet, suggest to them to try the shelters as well as the pet stores. They might just find their new family member and little bundle of fun there. And at the same time make room for one more. 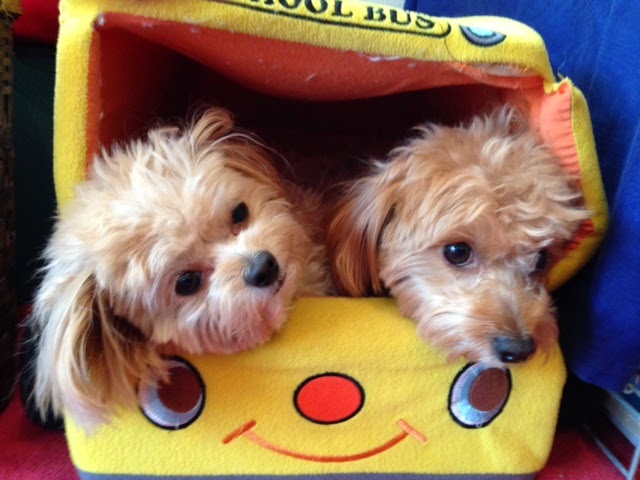 Posted by TenguLife at 3:20 PM