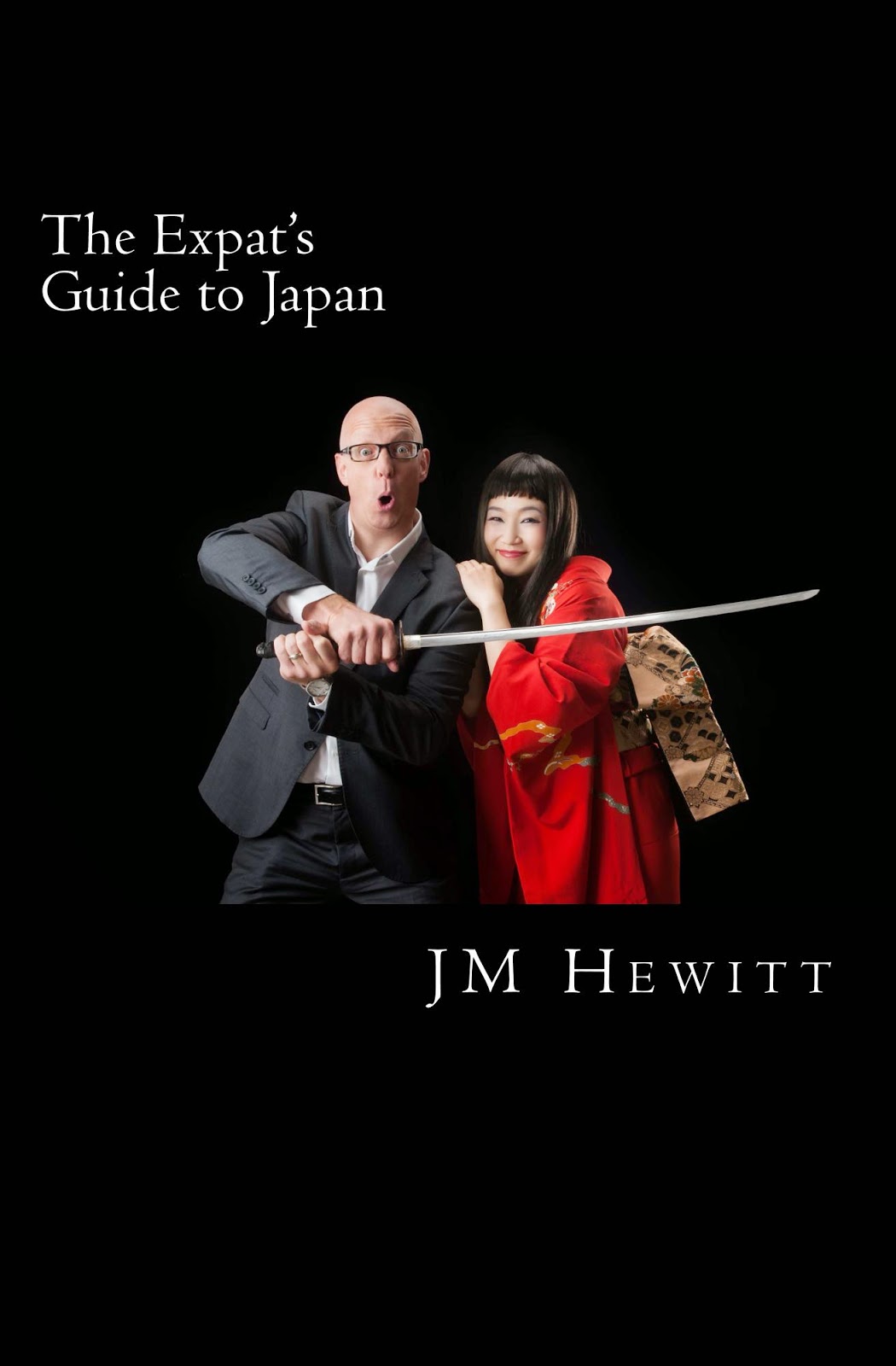 The life of an expat in Japan can be interesting to say the least. At first it may appear straightforward but as time passes the questions snowball. "But Why - The Expats Guide to Japan" addresses the issues an expat will face as they begin their time on the ground both simply and practically.

The Expat's Guide to Japan. 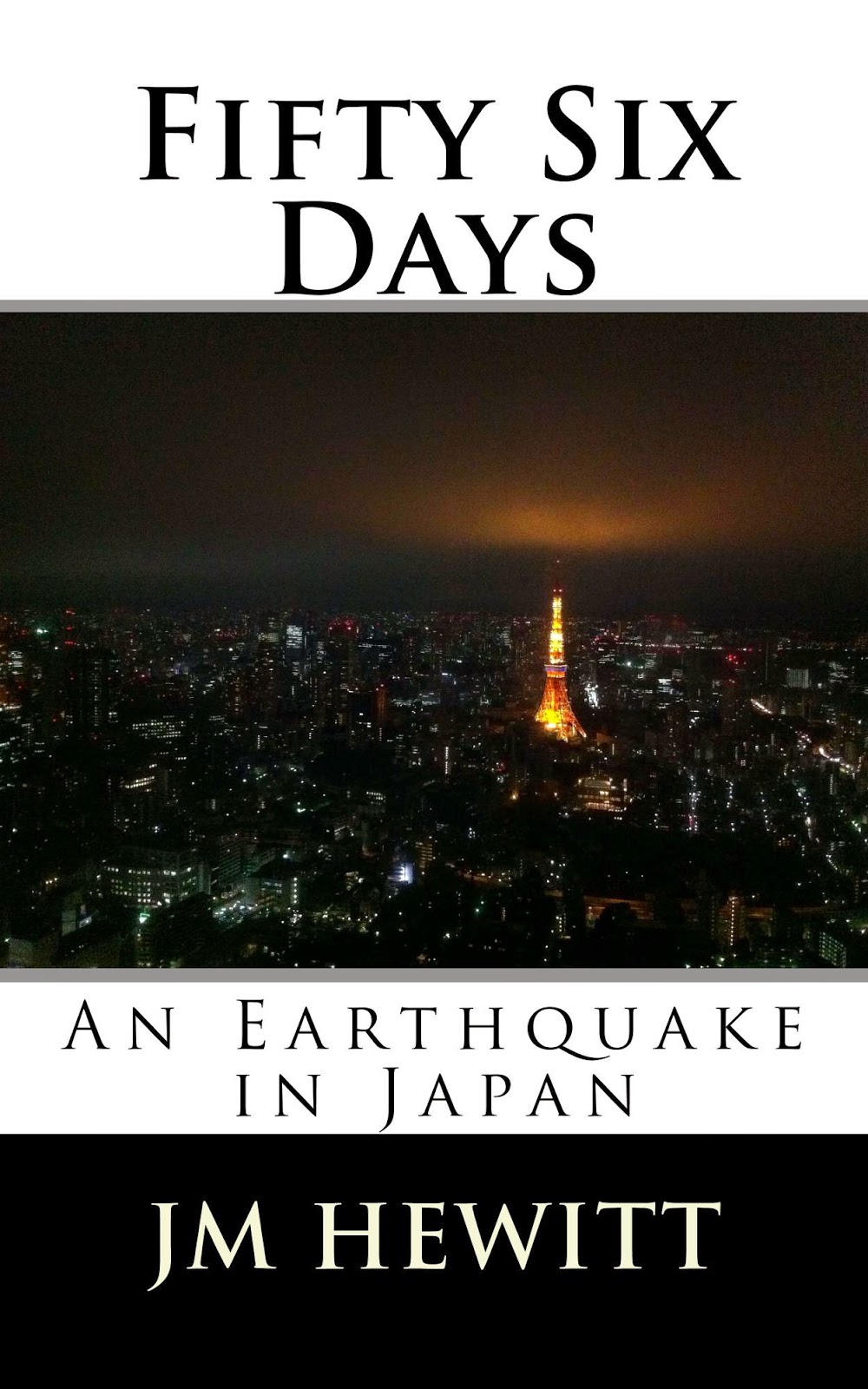 It was fifty-six days from the moment the earth sent its first warning of the catastrophe to come until the day it took a brief pause for breath.

Fifty-six days that saw one of history's most violent earthquakes followed by a tsunami towering over an entire coastline and finally a nuclear disaster that threatened the forced evacuation of Tokyo.

This is the story of how it the world's first digital disaster unfurled around me. 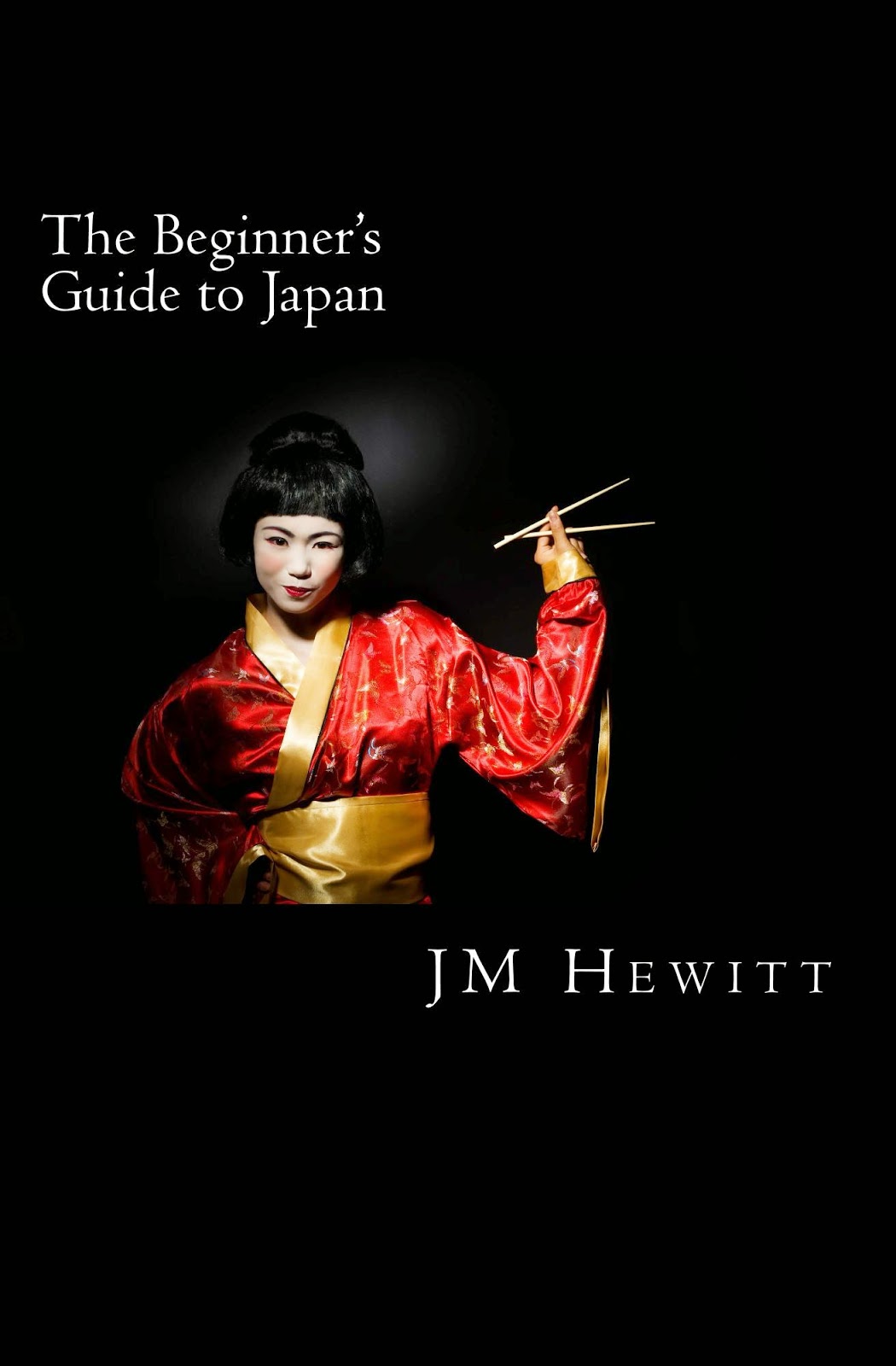 What do I do in an earthquake? Is Tokyo Japanese? How exactly do I use chopsticks? Being exactly wrong rather than inexactly right and why is English so difficult? These and hundreds of other questions are explained in this fascinating approach to a foreigner's life in Japan.

The Beginner's Guide is an invaluable companion for anyone contemplating their journey to Japan whether directing a taxi, ordering pizza by telephone or trying to unravel the mysteries of kanji. And why exactly are all those people waving red batons at each and every construction site?

The Beginner's Guide to Japan